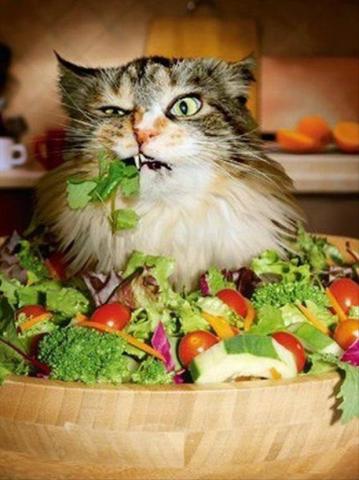 Now quite a popular topic of discussions about the benefits and dangers of vegetarianism. The Internet and media are full of different theories and guesses about this, and today we had a great opportunity to understand this issue. And then you are free to choose what ration of your liking. Let’s start with the fact that most people are sincerely convinced that the refusal of the use of meat as food will cause them to have a lack of protein in the body. But then what is life like for vegetarians, they also somehow replenish your body “construction materials”, where do they get their protein? The answer to this question actually lies on the surface. People who refuse meat, get your protein from fruits and vegetables, like herbivorous animals, whose meat is then eaten by people. Consider the very structure of protein molecules, it is quite large and is composed of smaller components, amino acids. Currently known 22 amino acids, some of them are not synthesized by the body, that is why they must be delivered to the body externally through eating food that is digested, and then absorbed through the intestinal microflora. Such amino acids are called “essential”. In fact, our bodies need not themselves proteins, and amino acids. Therefore it makes no sense to divide the amino acids in vegetable and animal, are the same substance. Many products, such as, nuts, chlorophyll leafy vegetables, persimmon, sprouted wheat grains and cereals contain complete proteins, including all amino acids. Great sources of protein are soy and all legumes. This is also true for dairy products, particularly cheese, milk, fermented baked milk. All herbivorous animals do not need to eat meat while getting their “indispensable” amino acids. And there are animals like goat, camel, cow, who in your diet have only hay, and this produces for us a nourishing, vitamin-rich product – milk. What does that say about people who have much more wide range of food. It follows that people – vegetarians get their protein directly from the source. Now we need to determine the necessary dosage of protein per day.

“Nothing would benefit human health and increase the chances of survival of life on Earth, as the spread of vegetarianism. Albert Einstein”
Dr. Paavo Airola, a leading expert in the field of natural biology and dietetics, says that now the dose use of protein is 45 g per day, but 20 years ago it was 150 g. What has changed during this time? Studies have been undertaken in this area, and scientists in several countries came to the unanimous conclusion that the daily recommended amount of protein for a person is equal to 30-45 g. But the protein intake is higher than normal on the contrary leads to the appearance of serious diseases of the cardiovascular system and cancer which, incidentally, were the scourge of our times. If correctly to pick up a diet, it is possible to get their protein to 45 grams with a full vegetarian diet. Vegetables, fruits, nuts, grains, legumes. And this is absolutely not necessary to eat meat. As for reference I will say that the joint use of legumes and cereals increases the percentage of protein digestibility by the body.
If you look at the peoples of the world, you can see a picture. Most indigenous people that inhabited South and North America, had in his household a simple dish from corn, beans and rice. Any combination is a complete protein profile, and these people lived well. In India there is a traditional dish kitchuri, it is a mixture of rice and dal (bean culture), which is also a source of complete protein. Japan until the 19th century was essentially a vegetarian country with traditional cuisine of rice. For the survey took a group of local Buddhist monks. Their diet was frugal and monotonous, it consisted of rice, barley with the addition of soy. But they were perfectly healthy men in good physical shape. The peasants of Northern China ate a mixture of millet, corn and soybeans, this combination also carries a full protein profile. And the peoples of the Caucasus is still the main traditional dish is beans, bean soup with corn porridge. From what we can conclude, that for centuries many Nations were vegetarians, without the lack of protein.
George Bernard Shaw, a famous vegetarian, once answered the question of one person, pointeresovatsya about his health on a vegetarian diet. He said he feels fine, the only thing that bother him all kinds of doctors who believe that if he doesn’t eat meat, he will die. Later, 20 years later, the same man again asked about his health, to which he replied: “Great, all those doctors who promised I would die without meat, for a long time already died, so I now no one bothers!” 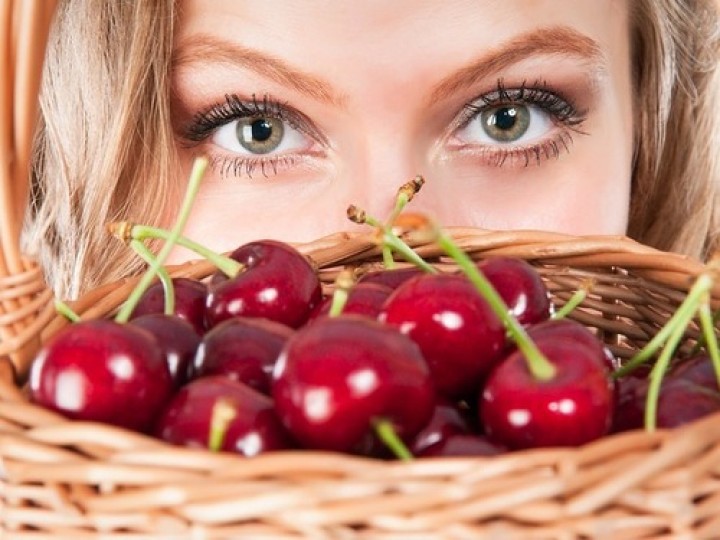 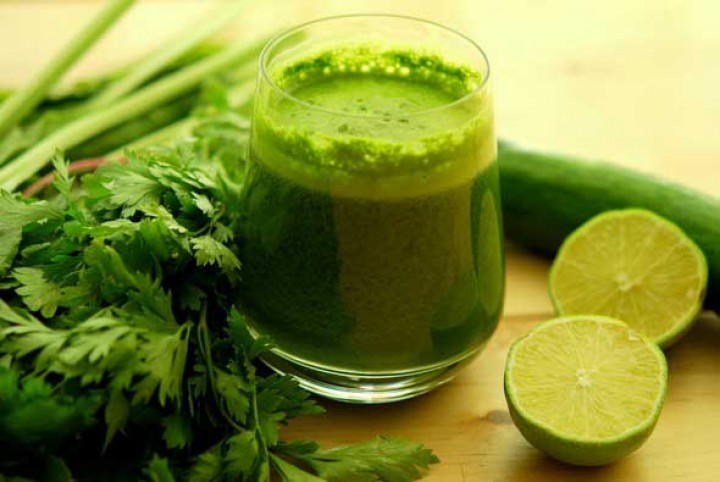 People who care about their health, should pay attention to the...

Now quite a popular topic of discussions about the benefits and...