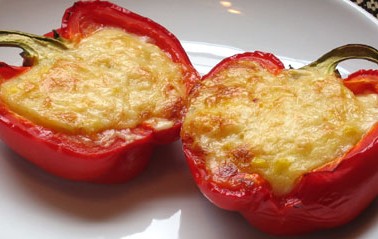 Ingredients:
• Bulgarian pepper (large) – 4-5 PCs;
• Chicken fillet – 700 gr.;
• Mushrooms – 300 g;
• Tomatoes – 2 PCs.;
• Onions – 2 PCs.;
• Cheese – 100-150 g;
• Dill, spices, salt, pepper to taste;
• Vegetable oil for lubrication.
Preparation:
Chicken fillet wash and Pat dry, cut off all the excess and chop into small dice. Mushrooms good wash, peel the onions, blanch the tomatoes, and all the prepared foods cut into small dice. Next, prepare the stuffing for the peppers. Over high heat sauté the chicken, then add onions. After a while the mushrooms and tomatoes. All the stuffing and sweat until soft, and season with spices. Cut the peppers in half, remove seeds. Blanch the peppers. Stuff each half pepper with a tail. Cover a baking sheet with parchment paper. Fold the prepared halves and bake in the oven at 200 degrees for half an hour. Chop the greens, RUB the cheese and stir. Lastly, sprinkle the peppers and bake until Golden brown. 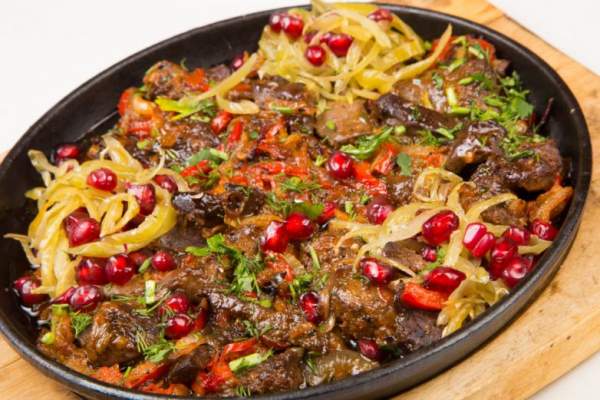 Navel and heart, rinse under running water and smooth out the... 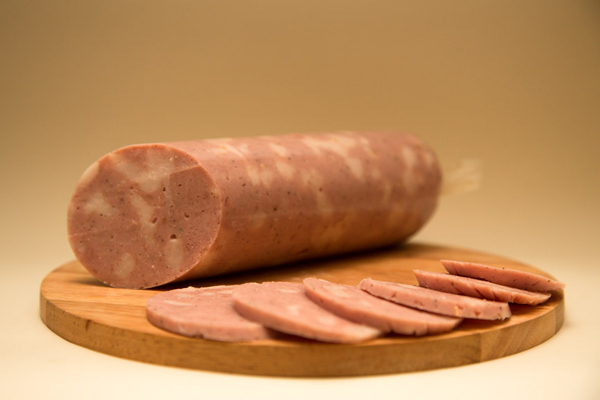 For a start, boil the chicken, add the bay leaves and... 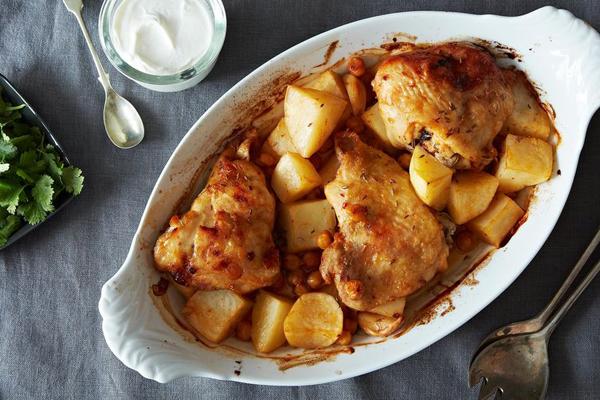 To begin, wash and dry the chicken. Fillet the carcass to... 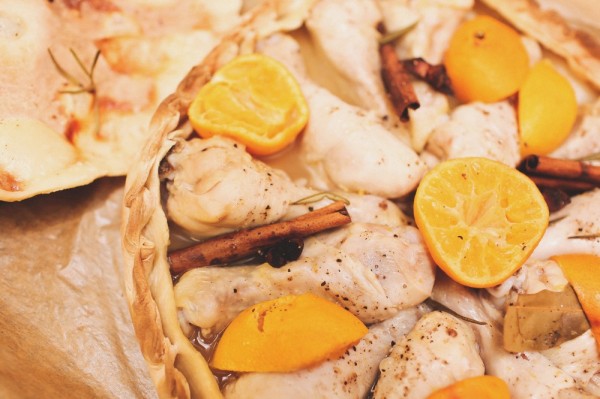 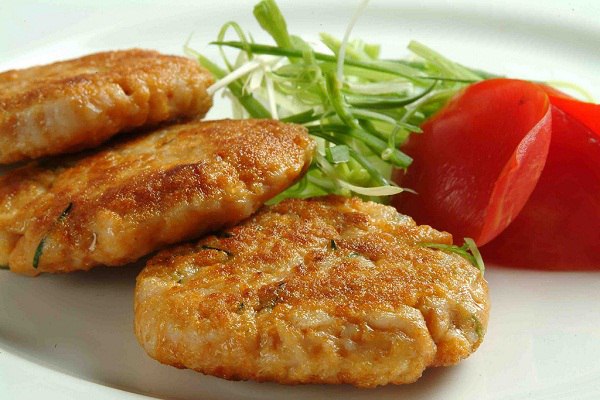 Tired of the usual burgers? Replace them with an amazing, incredibly... 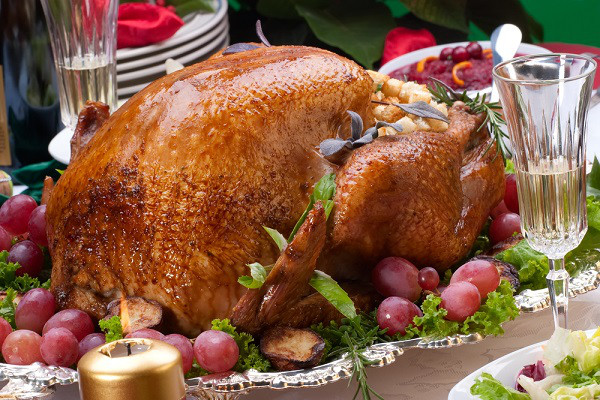 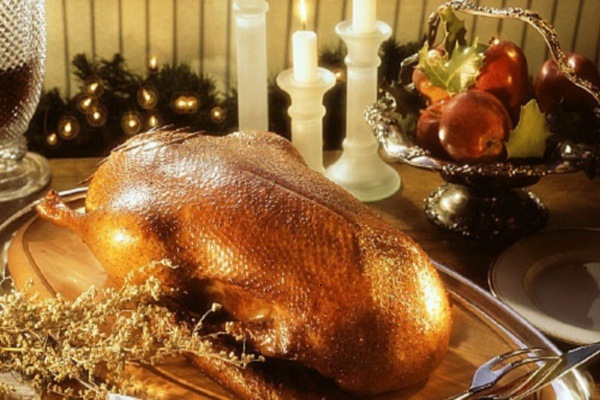 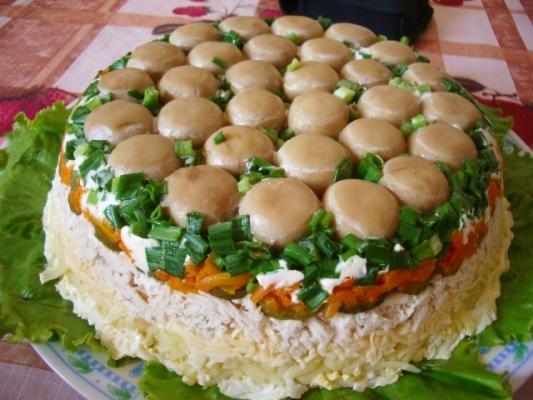 A masterpiece of our grandmothers. Bright, saturated with harmonious interplay of... 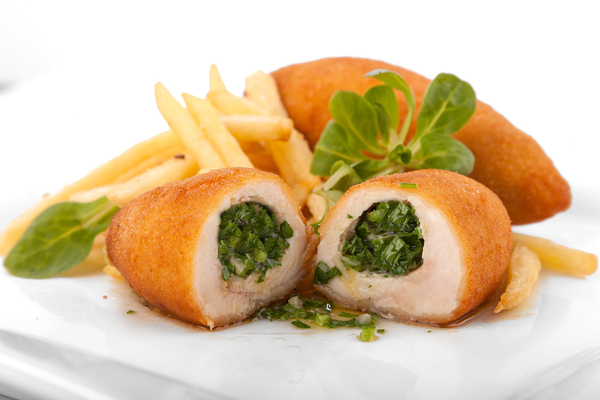 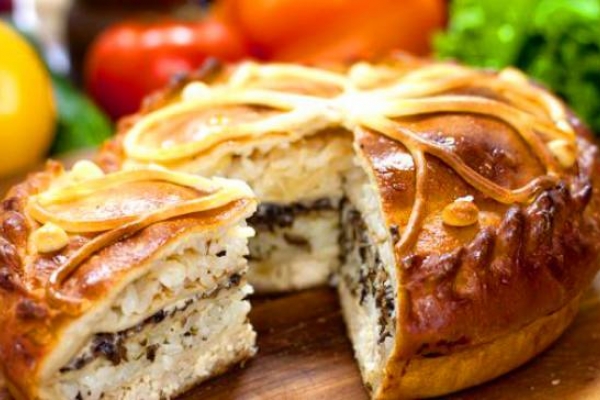 Three-layer, with juicy mushrooms, tender pieces of chicken, and a lush... 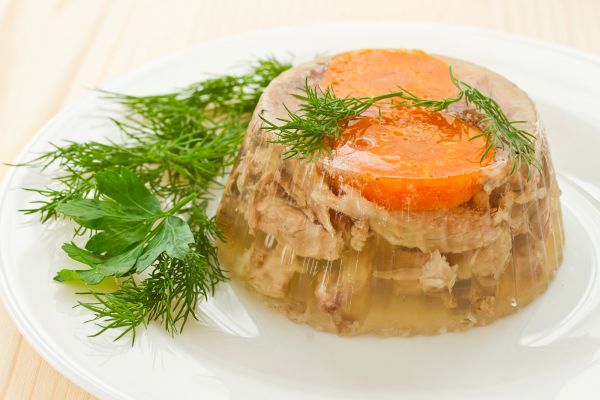 It does not need extra advertising. No holiday is simply not... 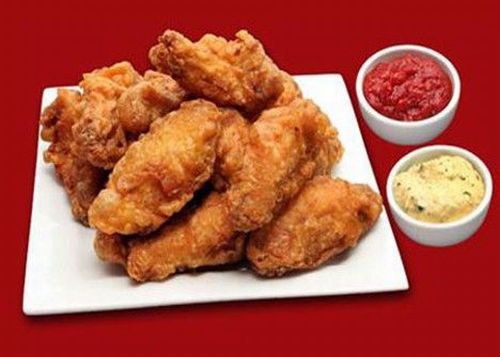 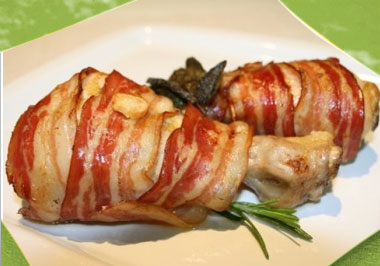 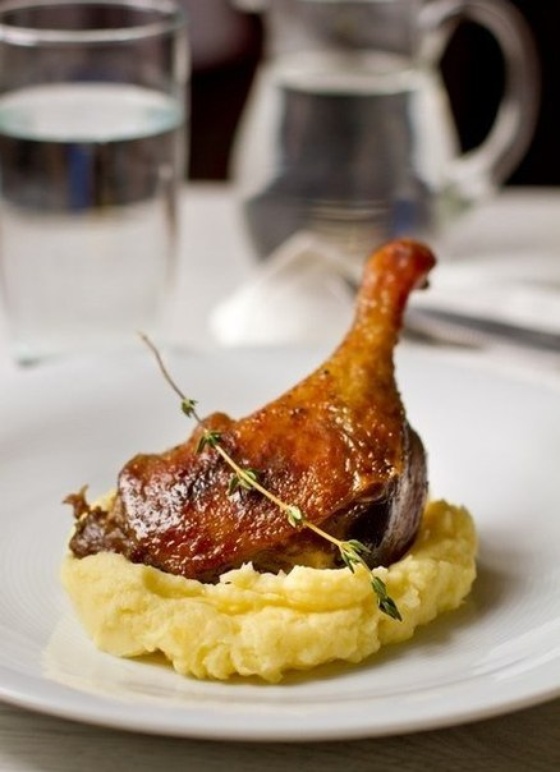 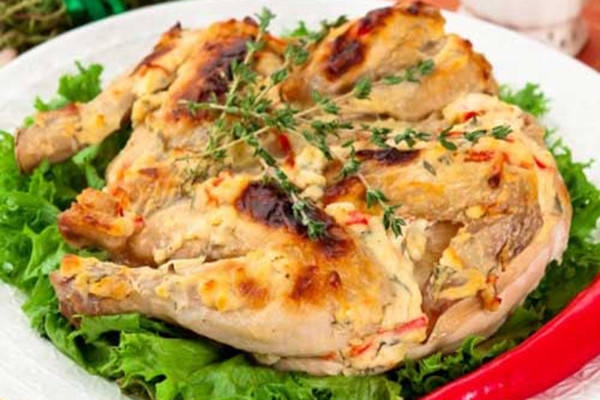 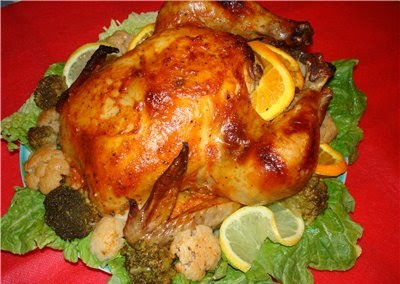 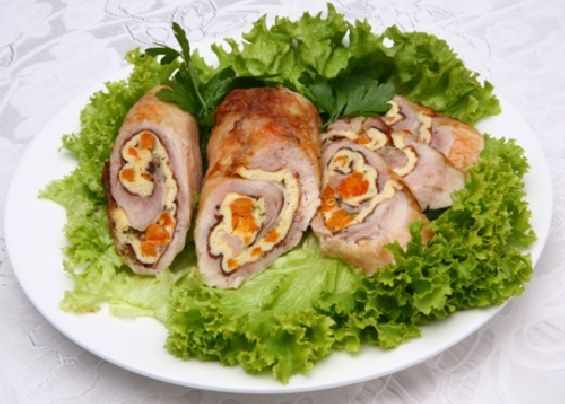 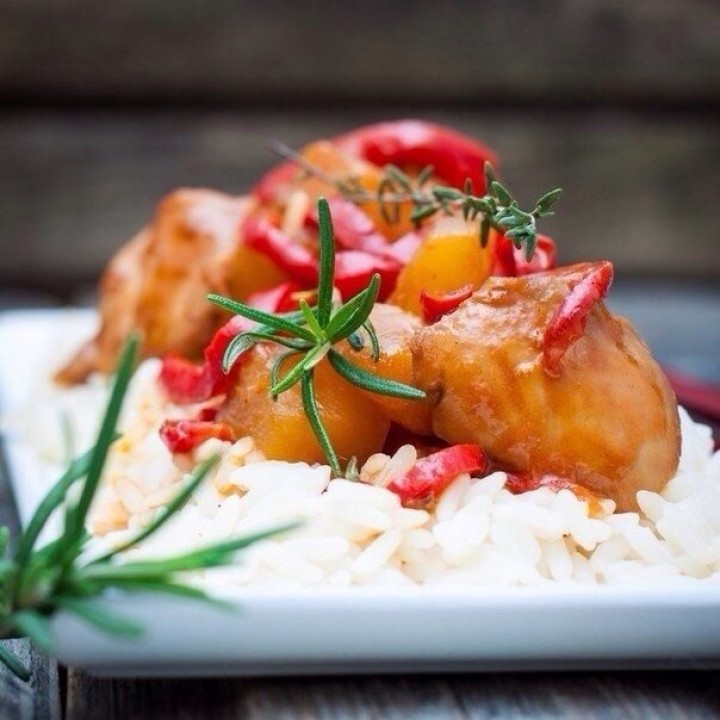 Fragrant chicken, cooked Chinese recipe, straight out of the oven, will...