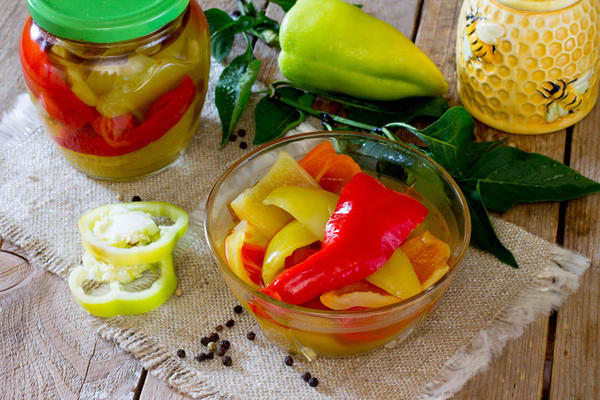 Yellow and warm, like the sun, bright red, orange, sweetish-sour, slightly crunchy, juicy, with a subtle aroma of garlic is a favorite pickled peppers!

Tip: if you want the pepper skin is not peeled, and the pulp is not mush – it is important to choose the right variety of peppers for pickling. Varieties of thick-walled pepper “California wonder”, “Nafanya”, “Squirt”, “Yellow bells”. To conservation was bright, choose peppers of different colors.

Cut the peppers and remove membranes. Cut slices 3 cm wide Boil in boiling the marinade for 10 minutes.
Wash and sterilize jars and lids. The pepper into a sieve. In the marinade put the vinegar. Put peppers in jars and pour the marinade over the banks to the brim. Roll up banks and put under the blanket to cool down.

Tip: to make the marinade for the peppers not too liquid, add vegetable oil.

Then add spices for flavor and taste: garlic, Bay leaf, allspice. Marinade bring to a boil.

Honey marinade. In a pot of water add the garlic, Bay leaf, peppercorns, sugar, cloves, salt, vegetable oil, vinegar. Bring to a boil. Fill the peppers with the prepared marinade, cover, and let cool slightly. Then, before sealing, each jar add the honey. 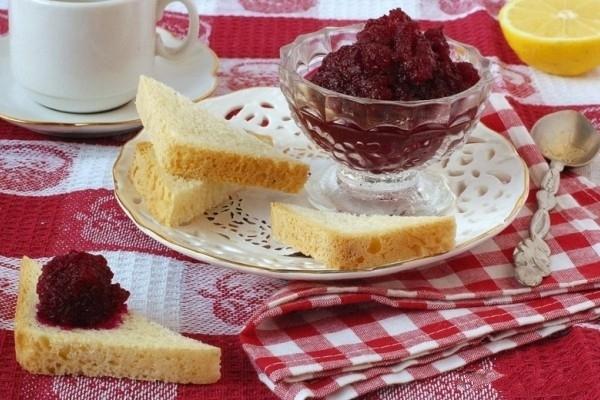 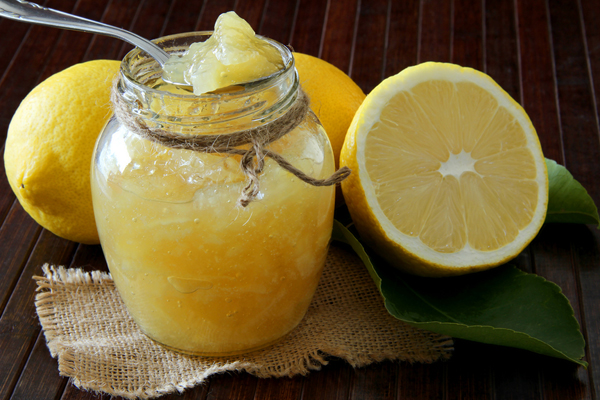 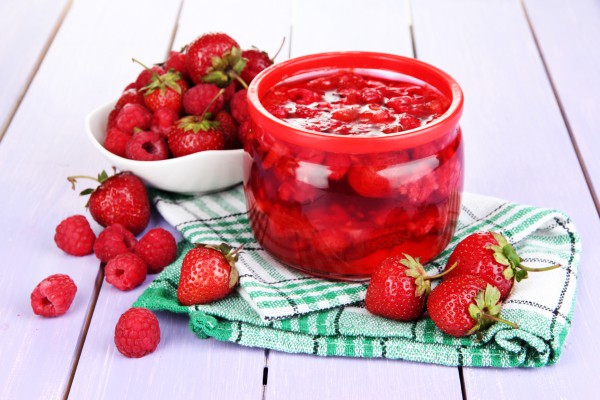 Strawberry jam. Soak the fruit in vinegar solution for 1-2 minutes... 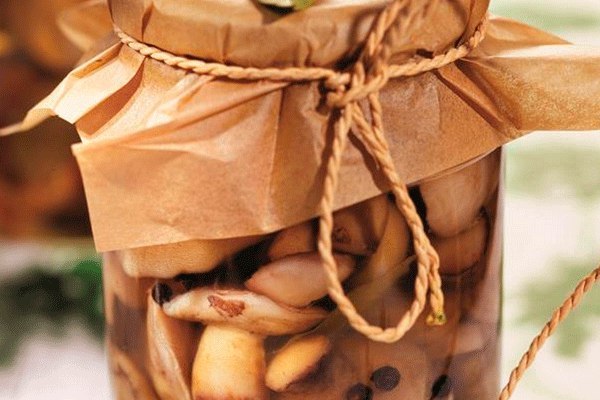 Mushrooms clean and place in water with vinegar, wash and fold... 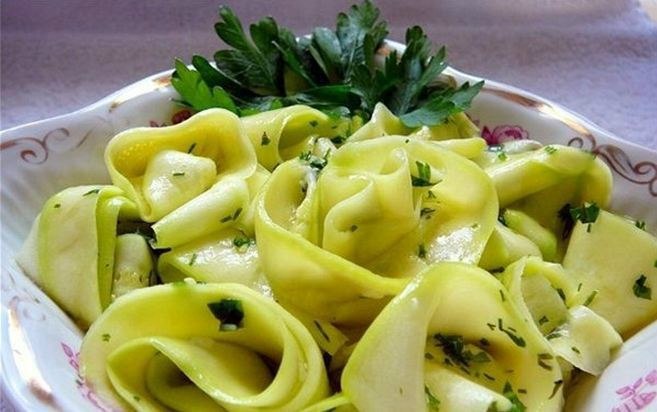 Courgettes in Tatar. Courgettes, cut into 4 pieces, then into cubes... 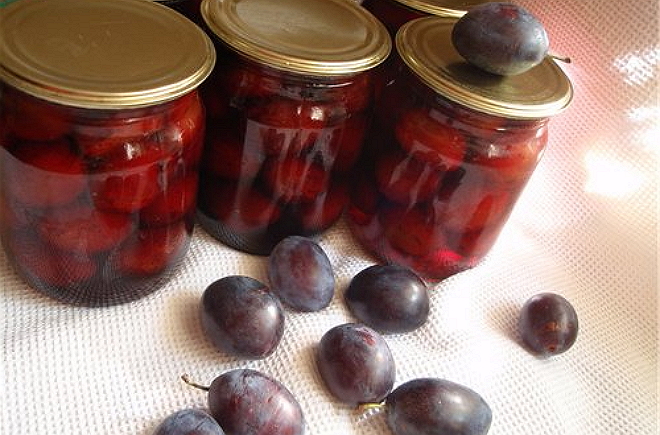 Marinade. In a saucepan pour water, add sugar and vinegar. In... 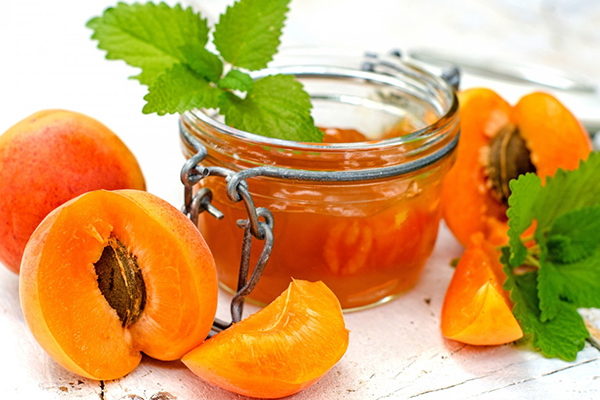 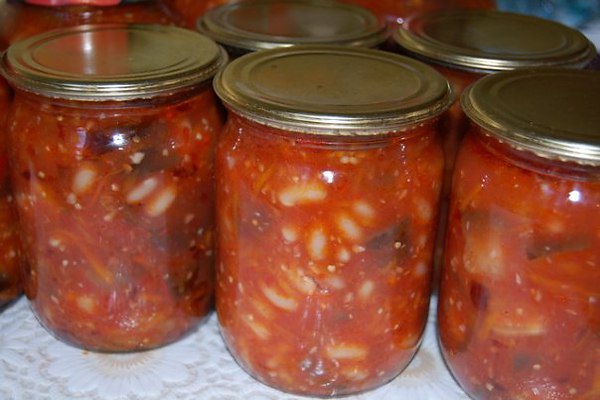 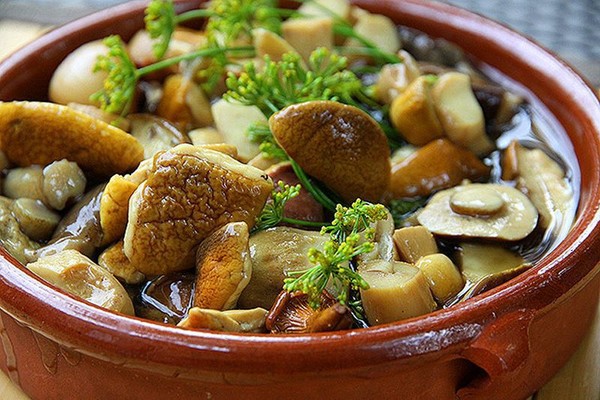 Mushrooms, wash and clean. That they are not darkened, cover with... 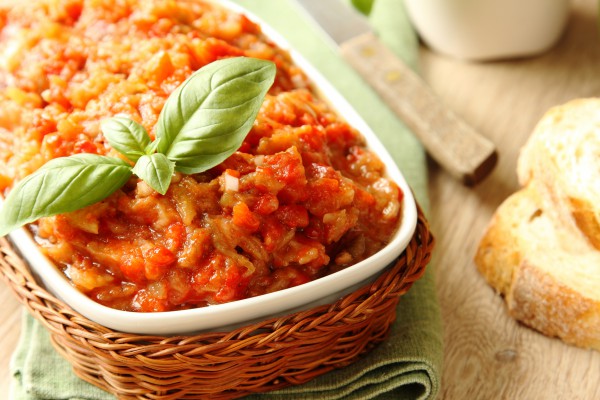 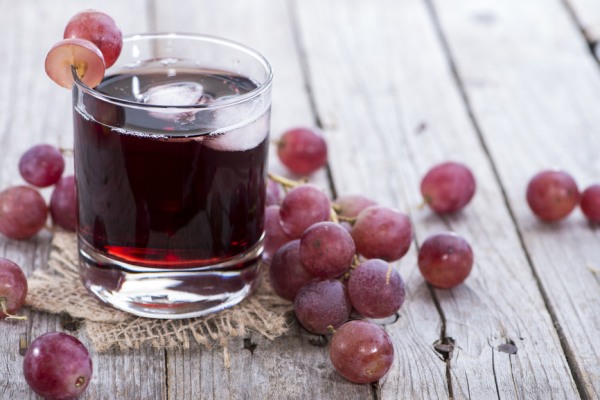 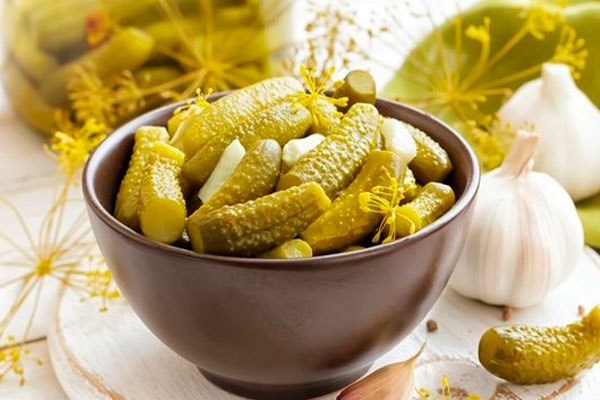 Tip: if you want the pepper skin is not peeled, and... 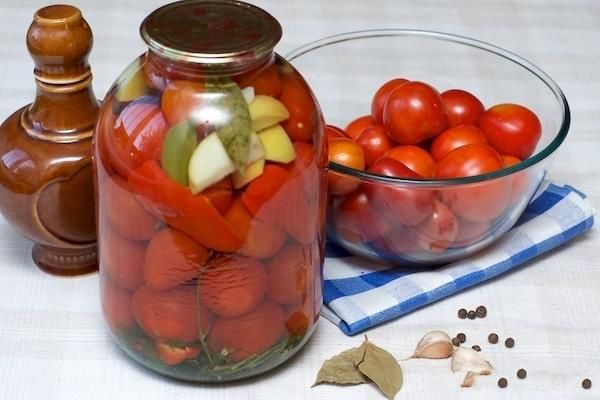 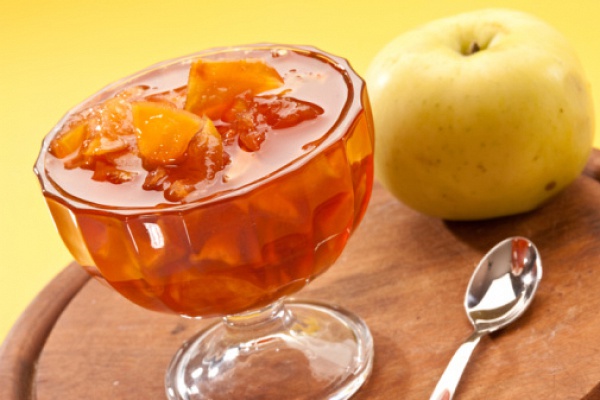 Delicate taste, subtle aroma, with refreshing acidity. It can be eaten...